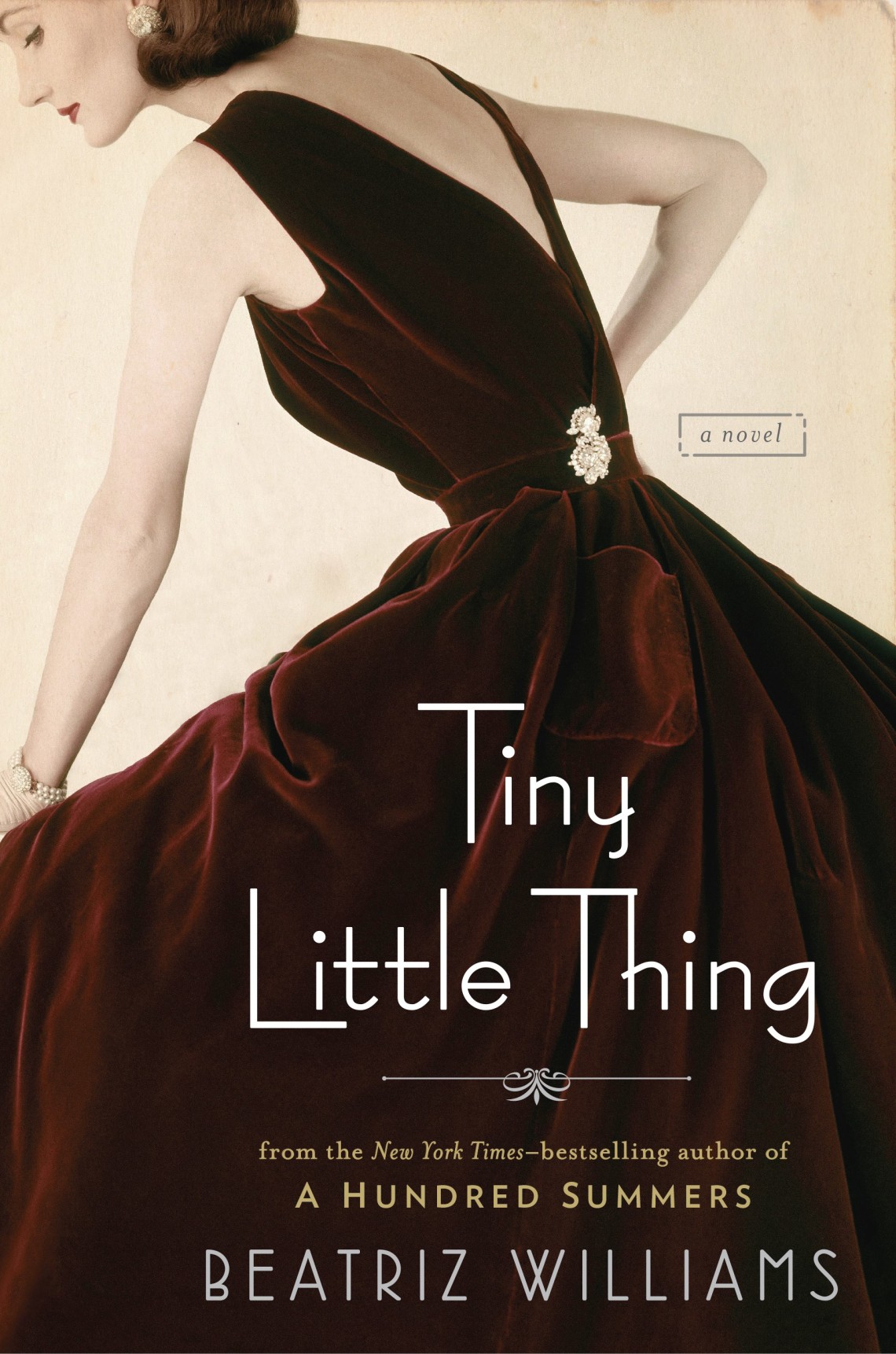 In the second of the acclaimed Schuyler Sisters novels, sensitive Tiny finds herself trapped in the glamorous labyrinth of Sixties politics.

In the summer of 1966, Christina Hardcastle—“Tiny” to her illustrious family—stands on the brink of a breathtaking future. Of the three Schuyler sisters, she’s the one raised to marry a man destined for leadership, and with her elegance and impeccable style, she presents a perfect camera-ready image in the dawning age of television politics. Together she and her husband, Frank, make the ultimate power couple: intelligent, rich, and impossibly attractive. It seems nothing can stop Frank from rising to national office, and he’s got his sights set on a senate seat in November.

But as the season gets underway at the family estate on Cape Cod, three unwelcome visitors appear in Tiny’s perfect life: her volatile sister Pepper, an envelope containing incriminating photograph, and the intimidating figure of Frank’s cousin Vietnam-war hero Caspian, who knows more about Tiny’s rich inner life than anyone else. As she struggles to maintain the glossy façade on which the Hardcastle family’s ambitions are built, Tiny begins to suspect that Frank is hiding a reckless entanglement of his own…one that may unravel both her own ordered life and her husband’s promising career.

More on The Secret Life of Violet Grant

More on Along The Infinite Sea