Along the Infinite Sea 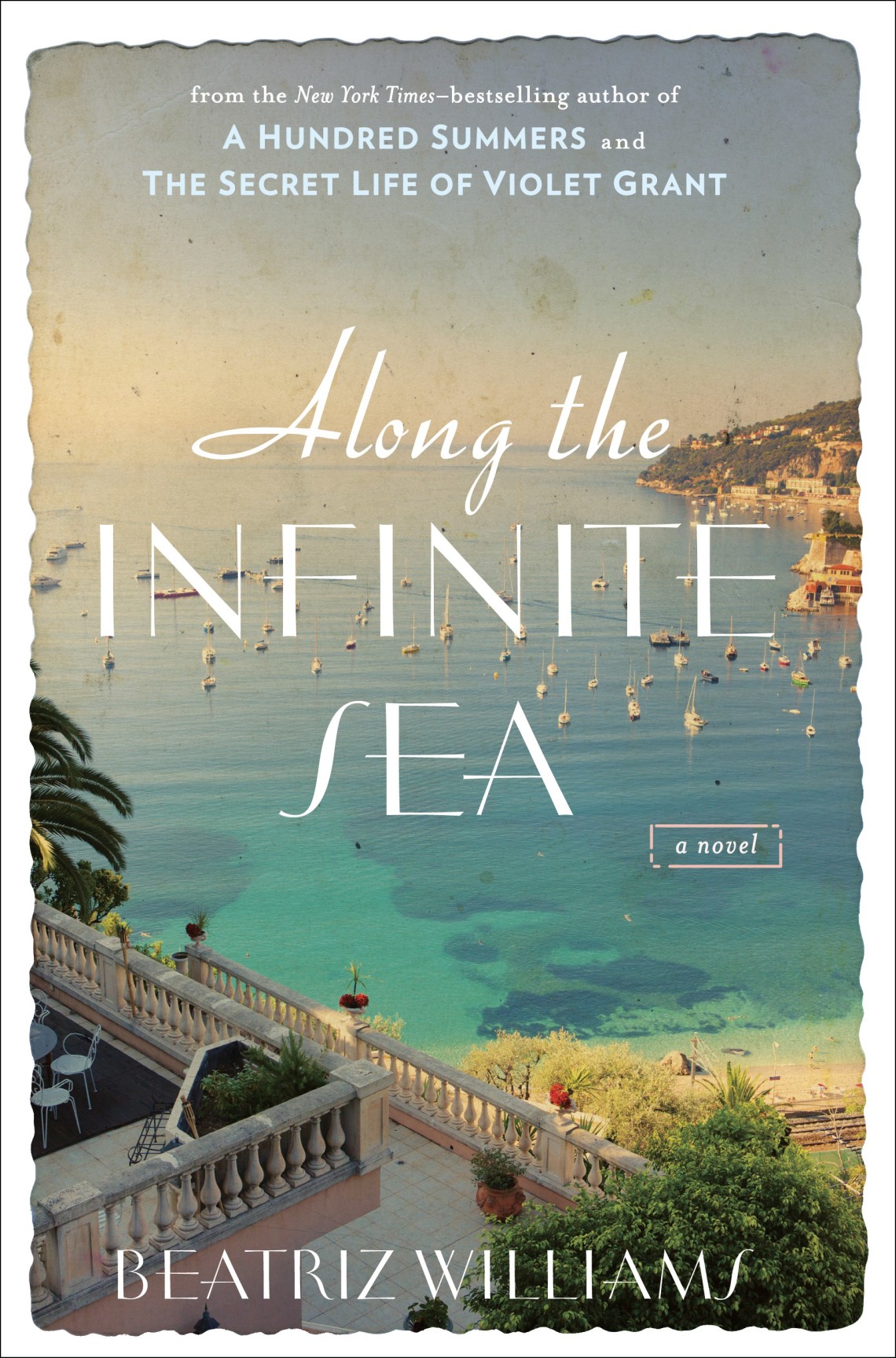 But the car’s new owner turns out to have secrets of her own, and as the glamorous and mysterious Annabelle Dommerich takes pregnant Pepper under her wing, the startling provenance of this car comes to light: a Nazi husband, a Jewish lover, a flight from Europe, and a love so profound it transcends decades. As the many threads of Annabelle’s life from World War II stretch out to entangle Pepper in 1960s America, and the father of her unborn baby tracks her down to a remote town in coastal Georgia, the two women must come together to face down the shadows of their complicated pasts.

Indomitable heroines, a dazzling world of secrets, champagne at the Paris Ritz, and a sweeping love story for the ages, in New York Times bestselling author Beatriz William’s final book about the Schuyler sisters.

Praise for Along the Infinite Sea

More on The Secret Life of Violet Grant

More on A Certain Age