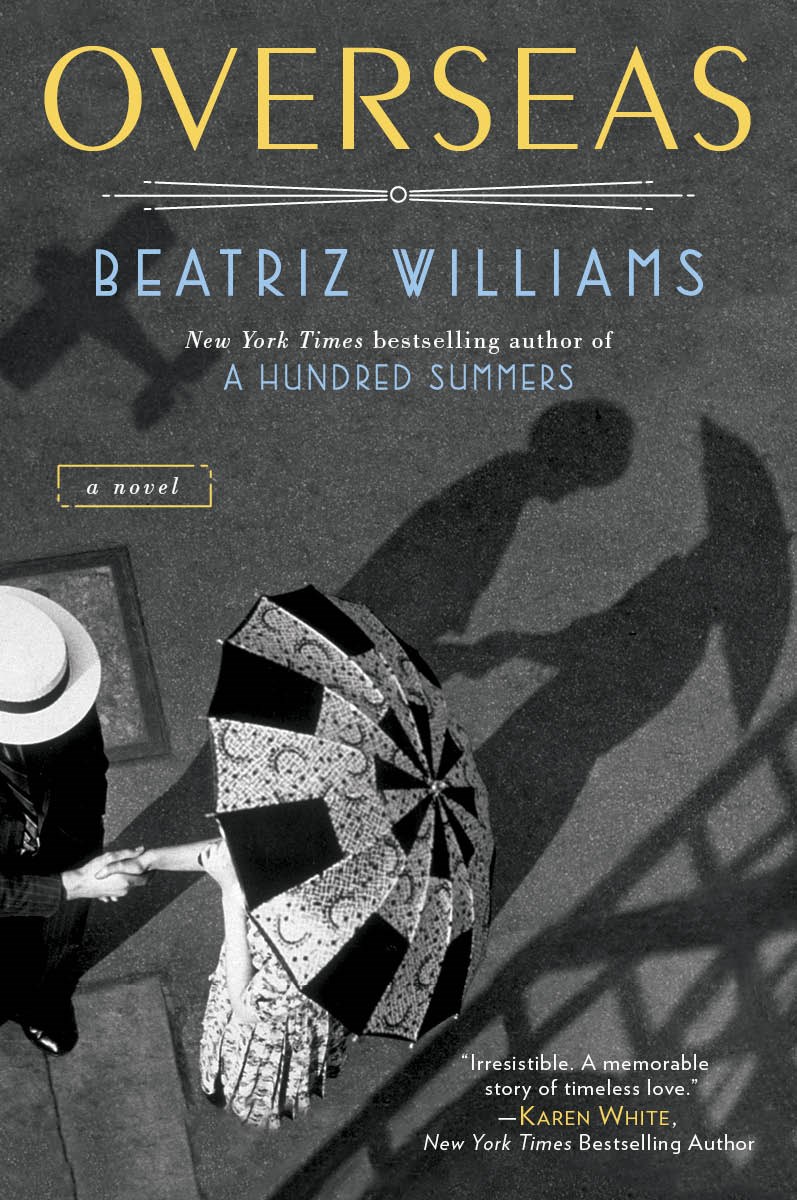 New York, 2007: A young Wall Street analyst, Kate Wilson learned to rely on logic and cynicism. So why does she fall so desperately in love with Julian Laurence, a handsome British billionaire with a mysterious past?

What she doesn’t know is that he has been waiting for her… the enchanting woman who emerged from the shadows of the Great War to save his life.

Though I pounded out the initial draft in a few frenzied weeks, you might say I’ve been writing Overseas all my life. It combines the two worlds I know best: the British experience in the First World War, and modern-day Wall Street.

More on An American Airman in Paris

More on Fall of Poppies