An American Airman In Paris 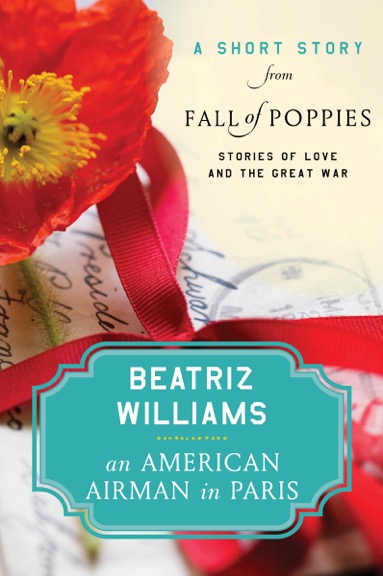 Octavian Rofrano has never met the girl whose photograph was his constant companion through the long days and nights of the Great War. The promises he made to himself and that far-away image in the silence of his cockpit have never left him, but the anguish and loneliness of post-Armistice Paris has crept into his bones. One night, Octavian finally decides to lose himself in the sad beauty the City of Lights offers, but as reminders of that 11th day of November fill his mind, can he let go of past hopes or does the promise of salvation still have a hold on him?

Originally published in the moving collection Fall of Poppies: Stories of Love and The Great War, this e-book also includes an excerpt from Williams’ new novel, A Certain Age, coming in June 2016.

More on The Wicked City

Each of the three Schuyler sisters has her own world-class problems, but in the autumn of 1966, Pepper Schuyler’s problems are in a class of their own.

More on the Secret Life of Violet Grant