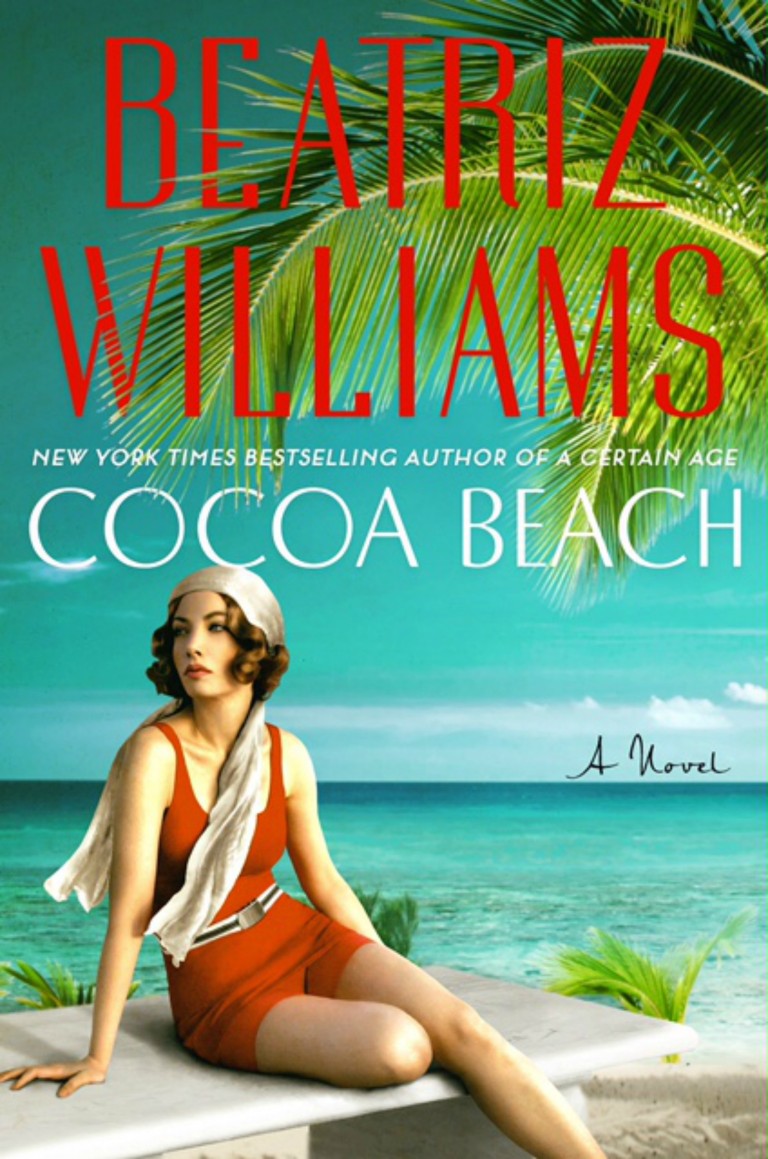 The New York Times bestselling author of A Certain Age transports readers to lush, lawless Prohibition-era Florida in this rich historical novel—an intricate blend of suspense, betrayal, and redemption set among the rum runners and scoundrels of a paradise far from home.

France, 1917. Virginia Fortescue journeys overseas with the Red Cross in order to escape the claustrophobia of a childhood spent hiding her father’s criminal past. While driving an ambulance across the battlefields of the Western Front, she meets a brilliant, charismatic British army surgeon and falls into a passionate affair. But Captain Simon Fitzwilliam’s charm disguises a history filled with its own darkness, and as the war draws to its close, Virginia is forced into a terrifying choice for herself and their unborn child.

Florida, 1922. Newly widowed, Virginia Fitzwilliam arrives in the tropical boomtown of Cocoa Beach to settle her estranged husband’s estate, and discovers a dazzling new world of citrus groves, white beaches, and rumrunners, to which Simon’s brother and sister welcome her tenderly. But Virginia senses a predatory presence lurking beneath the hedonistic surface of this oasis. The more she learns about Simon’s life in Florida, the more she fears that the uncanny circumstances of his demise point to a sinister agency, and that her life as well as their daughter’s may lie next in its crosshairs…

About The Wicked City

About A Certain Age

About An American Airman in Paris