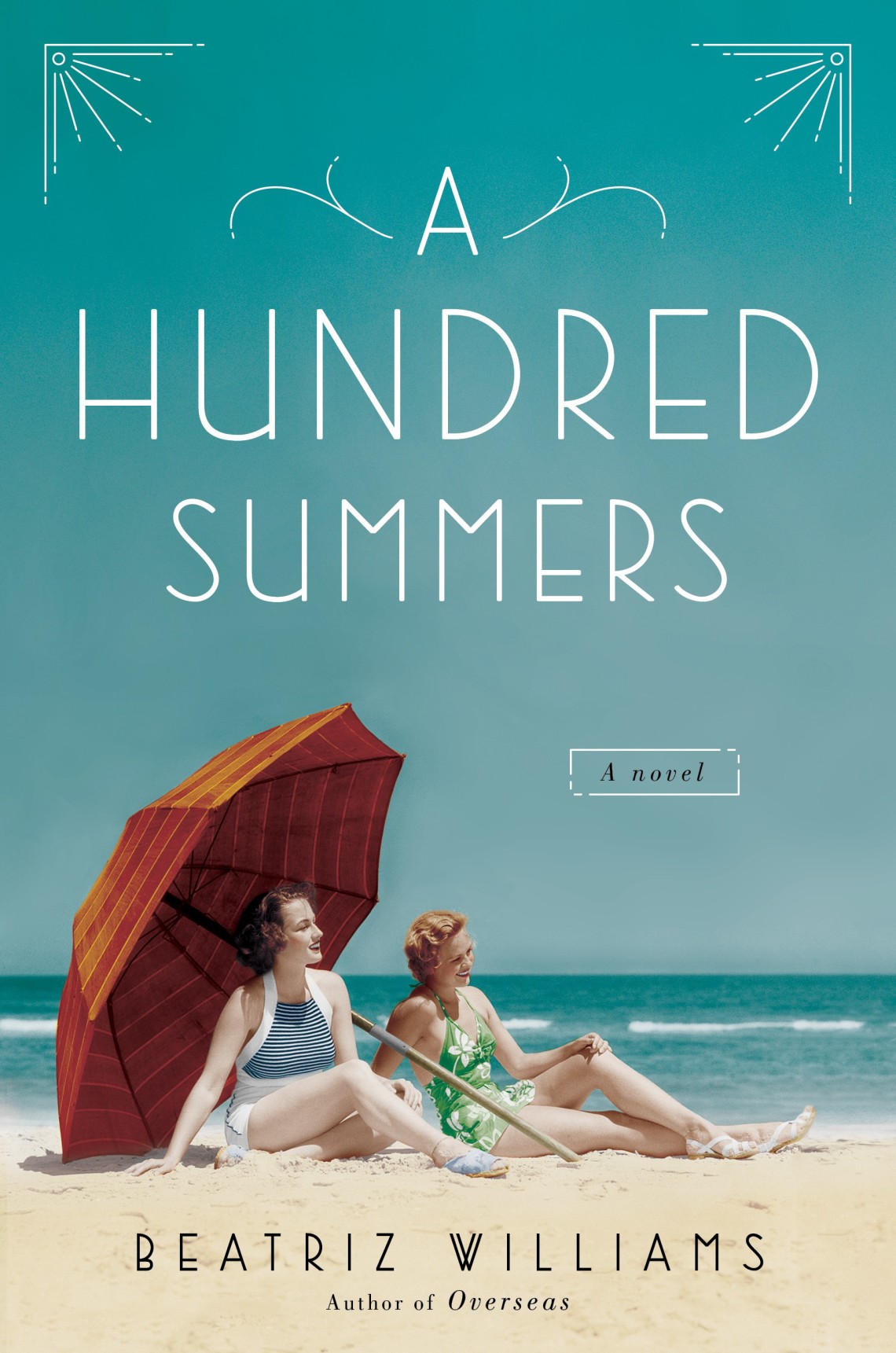 Memorial Day, 1938: New York socialite Lily Dane has just returned with her family to the idyllic oceanfront community of Seaview, Rhode Island, expecting another placid summer season among the familiar traditions and friendships that sustained her after heartbreak. That is, until the Greenwalds decide to take up residence in Seaview.

Nick and Budgie Greenwald are an unwelcome specter from Lily’s past: her former best friend and her former fiancé, now recently married—an event that set off a wildfire of gossip among the elite of Seaview, who have summered together for generations. Budgie’s arrival to restore her family’s old house puts her once more in the center of the community’s social scene, and she insinuates herself back into Lily’s friendship with an overpowering talent for seduction…and an alluring acquaintance from their college days, Yankees pitcher Graham Pendleton. But the ties that bind Lily to Nick are too strong and intricate to ignore, and the two are drawn back into long-buried dreams, despite their uneasy secrets and many emotional obligations.

While the great New England hurricane of 1938 rocketed up the Atlantic seaboard at sixty miles an hour, packing winds of up to a hundred and fifty miles an hour, the inhabitants of the exclusive beachfront enclaves along Long Island, southeastern Connecticut, and Rhode Island pottered unsuspecting about their shingled cottages, packing up for the end of summer, bringing in the flowerpots. 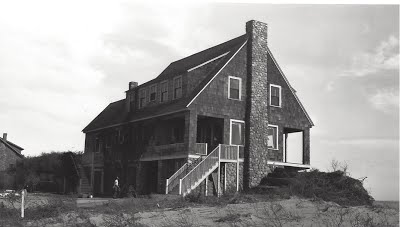 Praise for A Hundred Summers

The New York Times bestselling author of A Certain Age transports readers to lush, lawless Prohibition-era Florida in this rich historical novel—an intricate blend of suspense, betrayal, and redemption set among the rum runners and scoundrels of a paradise far from home.

1945: When the critically wounded Captain Cooper Ravenal is brought to a private hospital on Manhattan’s Upper East Side, young Dr. Kate Schuyler is drawn into a complex mystery that connects three generations of women in her family to a single extraordinary room in a Gilded Age mansion.

More on The Forgotten Room