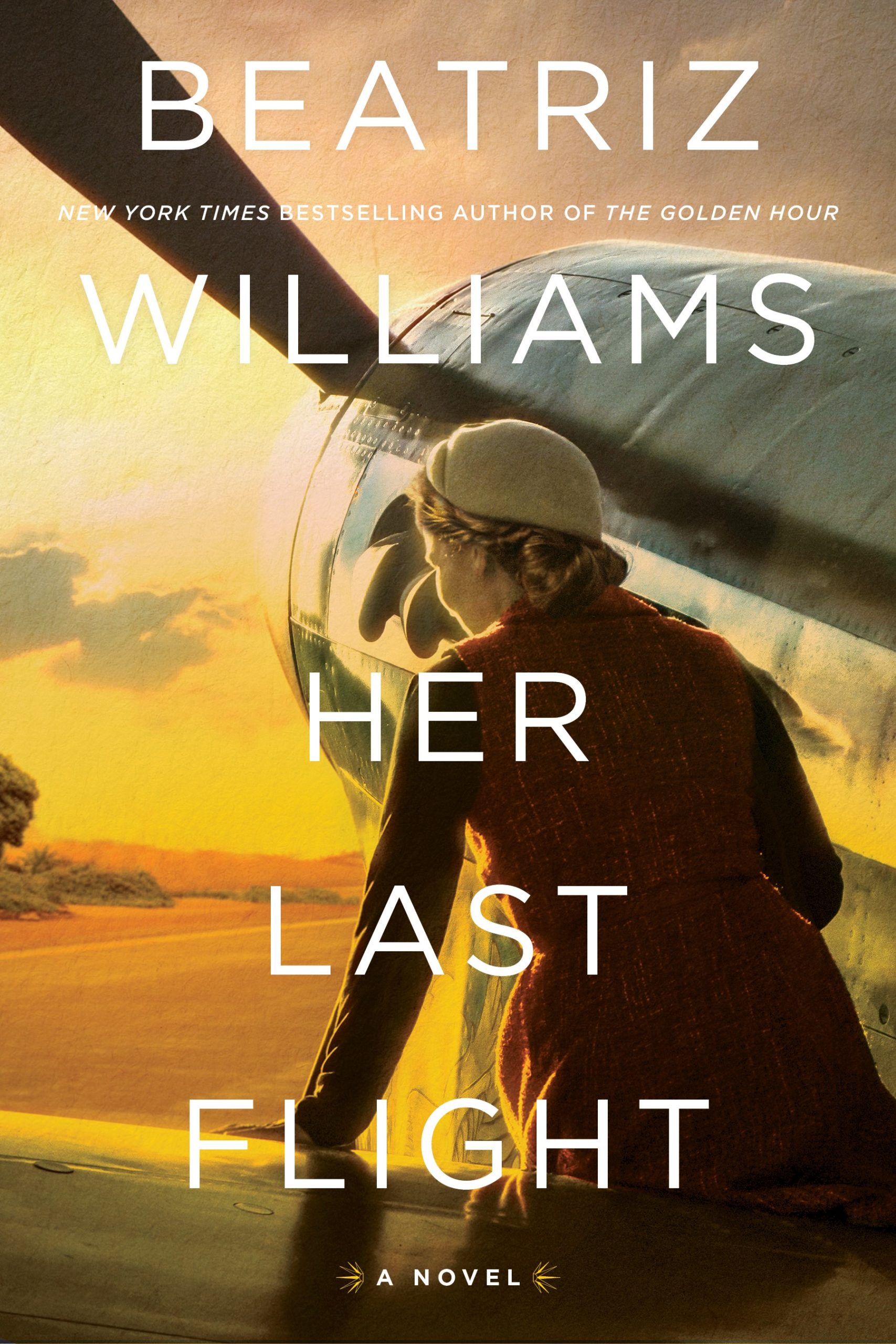 The beloved author returns with a remarkable novel of raw suspense and lyric beauty — the story of a lost pilot and a wartime photographer that will leave its mark on your soul.

A Best of Summer pick from She Reads, Bookish, Goodreads, Bookbub, Frolic, and the Palm Beach Daily News.

About "Her Last Flight"

In 1947, photographer and war correspondent Janey Everett arrives at a remote surfing village on the Hawaiian island of Kauai to research a planned biography of forgotten aviation pioneer Sam Mallory, who joined the loyalist forces in the Spanish Civil War and never returned. Obsessed with Sam’s fate, Janey has tracked down Irene Lindquist, the owner of a local island-hopping airline, whom she believes might actually be the legendary Irene Foster, Mallory’s onetime student and flying partner. Foster’s disappearance during a round-the-world flight in 1937 remains one of the world’s greatest unsolved mysteries.

At first, the flinty Mrs. Lindquist denies any connection to Foster. But Janey informs her that the wreck of Sam Mallory’s airplane has recently been discovered in a Spanish desert, and piece by piece, the details of Foster’s extraordinary life emerge: from the beginnings of her flying career in Southern California, to her complicated, passionate relationship with Mallory, to the collapse of her marriage to her aggressive career manager, the publishing scion George Morrow.

As Irene spins her tale to its searing conclusion, Janey’s own turbulent past gathers power. The duel between the two women takes a heartstopping turn. What really happened to Mallory all those years ago? Can we ever come to terms with the loss of those we love, and the lives we might have lived?