All The Ways We Said Goodbye 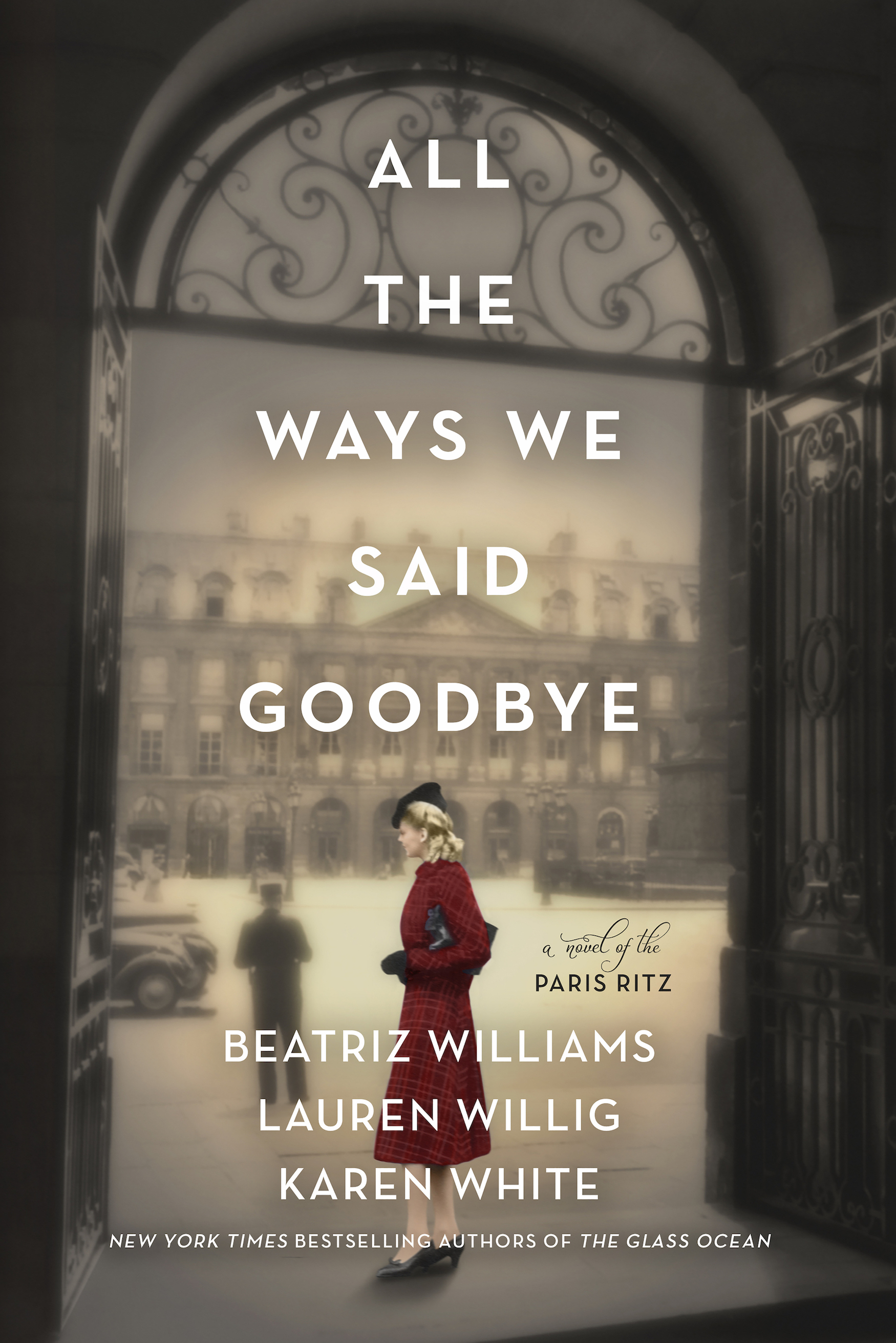 A new collaboration with Karen White and Lauren Willig

The latest novel from the beloved writing team connects three extraordinary women across the First World War, the Second World War, and the 1960s, as each finds refuge at the legendary Ritz Paris.

A LibraryReads pick for January

The heiress.
The Resistance fighter.
The widow.
Three women whose fates are joined by one legendary hotel.

France, 1914. When war breaks out, Aurelie de Courcelles flees the safety of the Ritz hotel and her American heiress mother to join her estranged father at their estate in Picardy, determined to defy the German invaders. But as the Germans push forward, taking the chateau as their headquarters, Aurelie’s plans are complicated by the presence of Maximilian von Sternburg, once a friend, now aide de camp to the despised German commandant. Caught between loyalty and love, which will she betray?

France, 1942. Raised by her indomitable American grandmother in the glamorous Hotel Ritz, Daisy Villon remains in Paris with her husband, a Nazi collaborator, after France falls to Hitler. At first reluctant to put her family at risk, Daisy agrees to act as a courier for a skilled English forger who creates identity papers for Resistance members and Jewish refugees. But as Daisy commits increasingly audacious acts of espionage she uncovers a devastating secret…one that will force her to commit the ultimate betrayal.

France, 1964. For Barbara “Babs” Langford, her husband, Kit, was the love of her life. Yet their marriage was haunted by a mysterious woman known only as La Fleur. On Kit’s death, American lawyer Drew Bowdoin appears at her door. Hired to find a Resistance fighter turned traitor known as “La Fleur,” the investigation has led to Kit Langford. Babs joins Drew in his search, a journey of discovery that that takes them to Paris and the Ritz—and to unexpected places of the heart. . . . 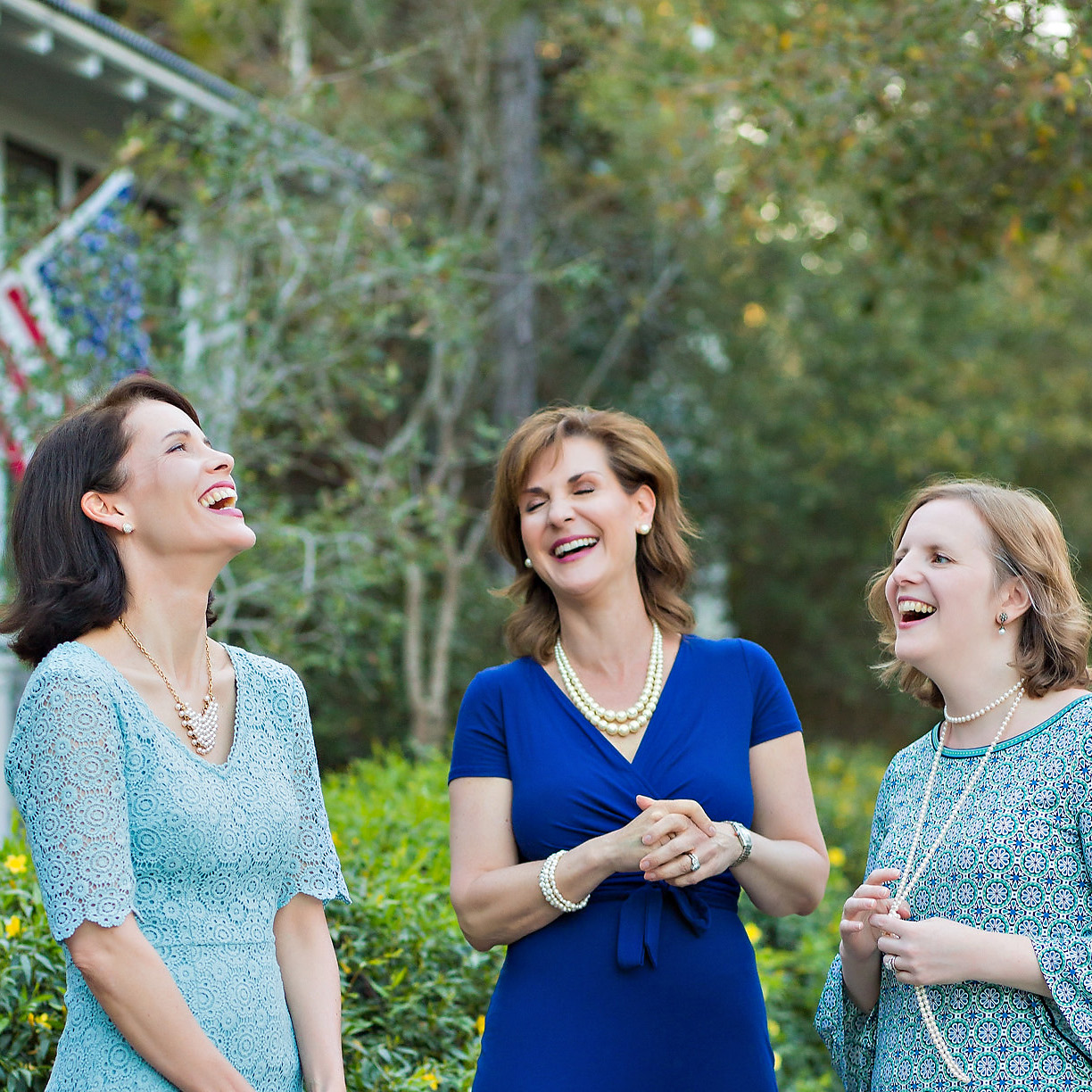 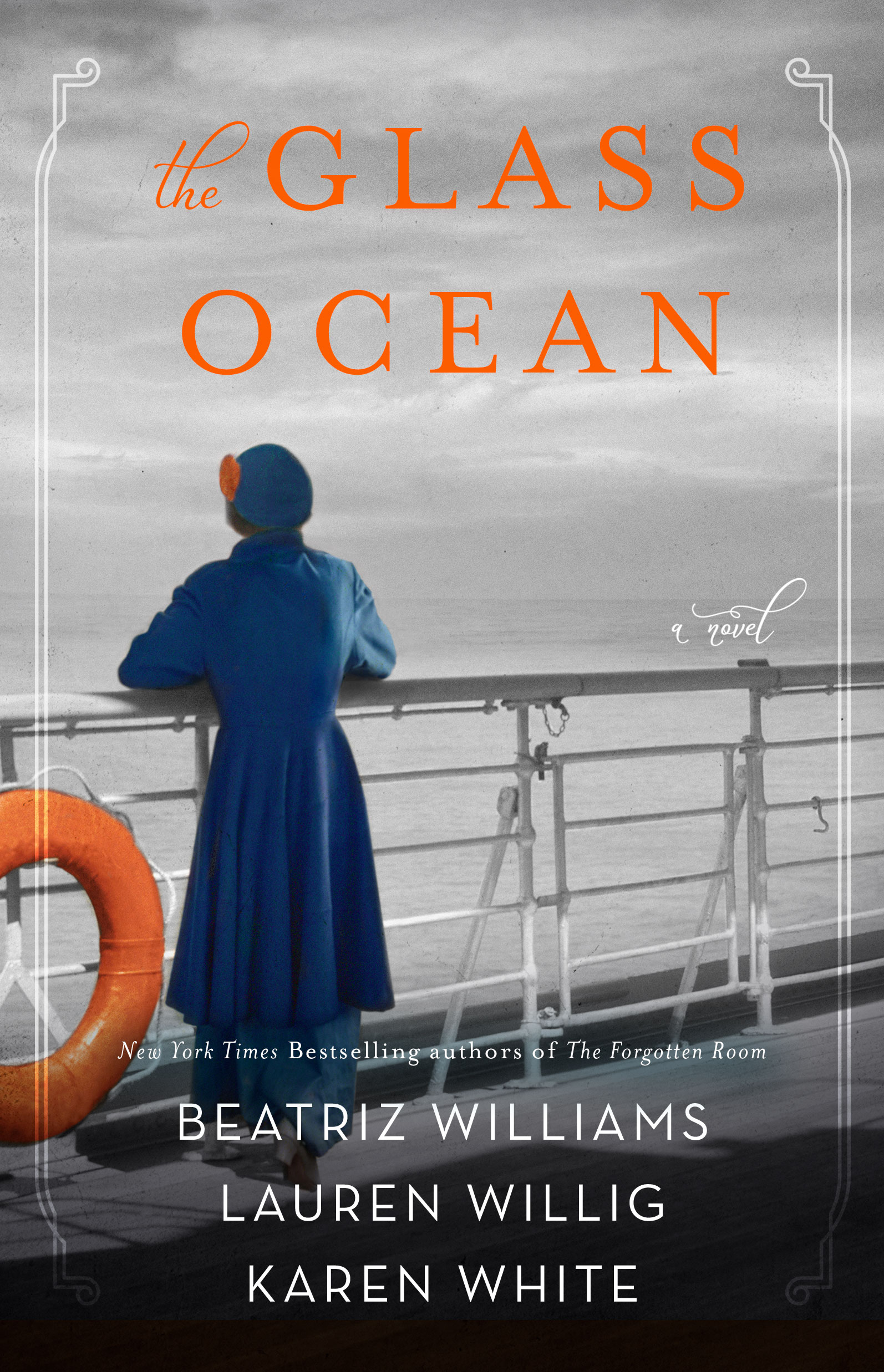 Aboard the doomed ocean liner RMS Lusitania, two women are drawn into a conspiracy that could change the course of history…while a century later, a historian tries to unravel their secrets.

About "The Glass Ocean" 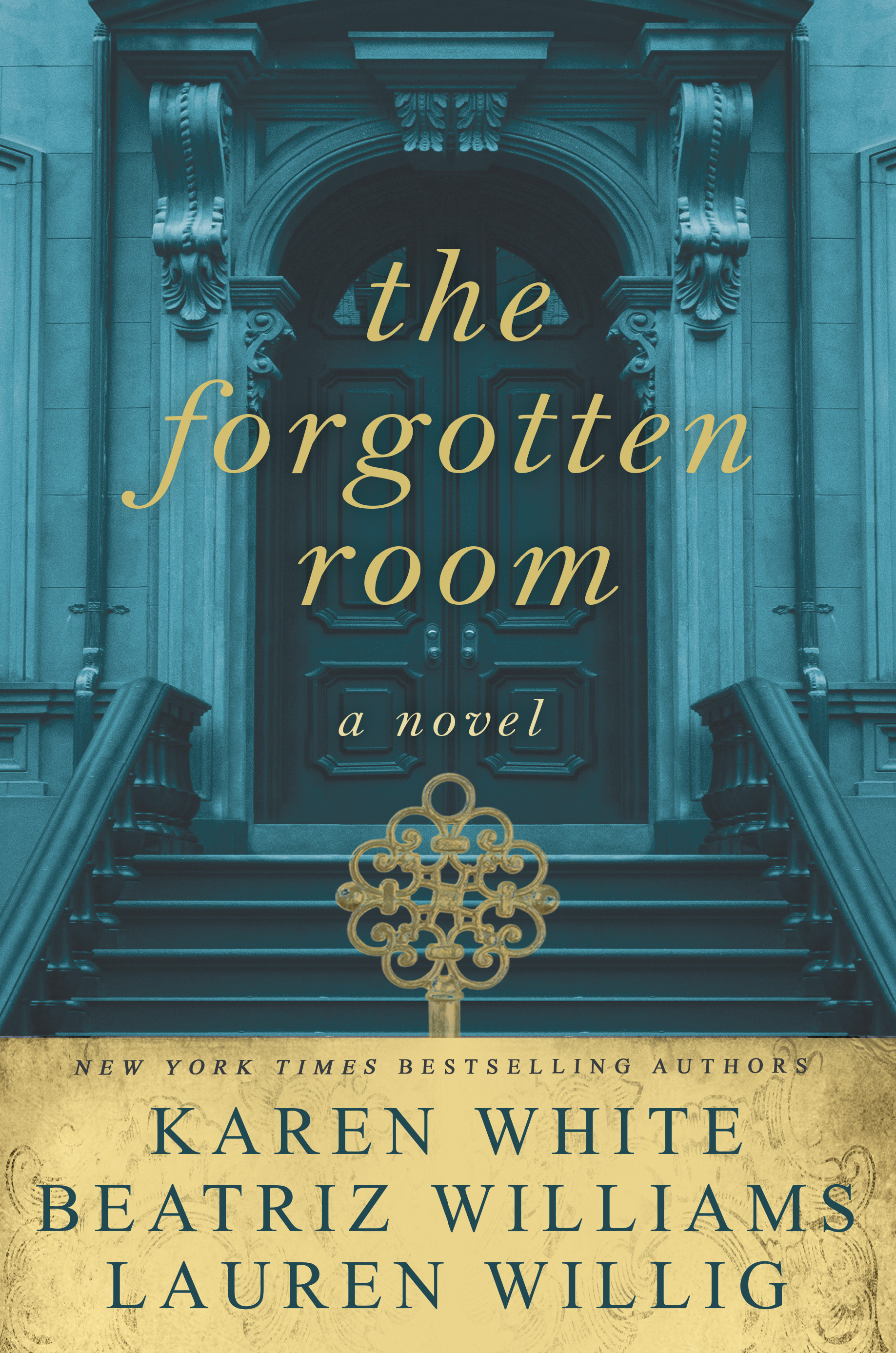 About "The Forgotten Room"